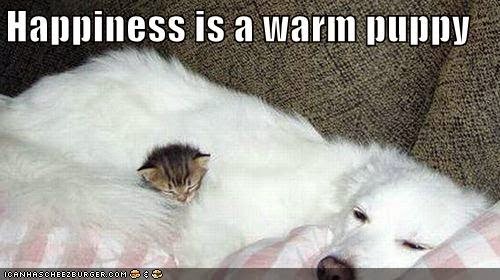 In January, a little over a year since almost dying from multiple pulmonary embolisms, I finally decided to get serious about my health. I started walking more and eating less. Since then, I've gone from shopping for 3X shirts to shopping for L-XL. For this, I am very thankful. 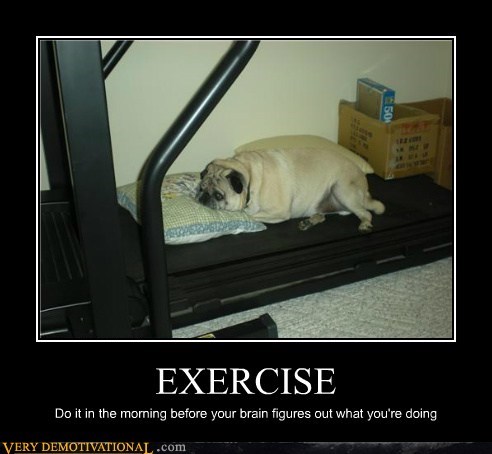 In April I participated in my first ever Read-A-Thon. This opened up a whole new world on the Internet for me. I actually participated in a social event and had a lot of fun! I stayed up all 24 hours and enjoyed interacting with people and talking about books and the joy of reading. The social aspect of this continued from there. I took part in the May 2014 Armchair BEA. I also started working with publishers and getting ARCs of books. The first one was from Pen Name Publishing, for a book titled Grim Hearts.* In October I participated in my second Read-A-Thon and even partook in the cheerleading and met even more people! For this, I am very thankful. 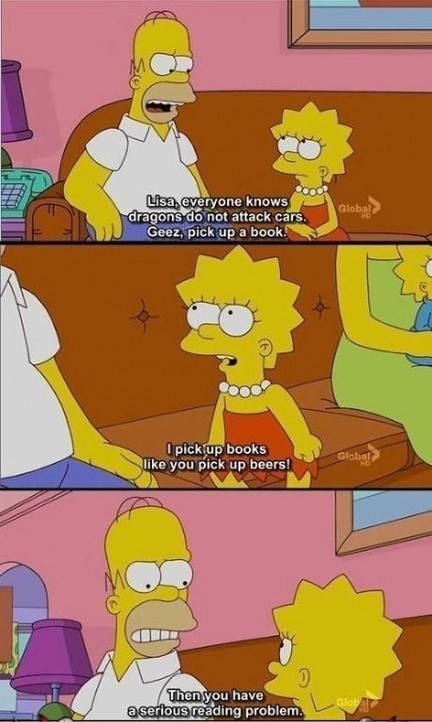 Around August, Fluxxdog and I decided to work on my fear of the dark, fear of scary movies, etc. This came up in conversation because the Game Grumps had played a game called P.T. that I just could not watch and was disappointed because I do enjoy their channel. Fluxxdog and I decided to try with another recent release called Five Nights at Freddy's. This introduced my to Markiplier's channel. Upon subscribing to his channel and following him on Twitter, I received several requests to follow other YouTubers. Among the first, and most friendly, was Jonathan Crow. I happily subscribed after seeing he didn't just play scary games, and this introduced me to another community of gamers. I have since made great strides in getting my fears under control and have watched a few scary movies with Fluxxdog. I have also made several YouTube friends, even though I don't have a channel of my own. For this, I am extremely grateful. 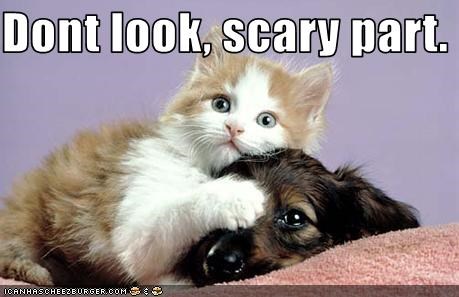 What a Difference 5 Years Can Make

One of the reasons I get reflective around this time of year is because, 5 years ago, around this time, I escaped an emotionally abusive relationship. It was the kind of relationship where, everything that went wrong was my fault. I almost lost an entire semester of Grad School. He made me quit my job so I was completely financially dependent on him. He made fun of everything I did/tried to do. He tried to isolate me from my family. Fortunately, my mother was able to help me out and got me my own apartment. It was a tiny studio, no bigger than my current bedroom, but it was an escape. To my mother, I am forever grateful.

For over a year after that, I still had self-confidence issues, panic attacks, depression, etc. Then I met Fluxxdog. Since meeting him, he has been nothing but supportive. I can honestly say I would not be in such a good place if it weren't for him. He helped me to become strong. He encouraged me to try new things and meet people. He works with me. To my husband, I am forever grateful.

There are so many people to thank for this wonderful year of personal growth. This is not a comprehensive list in any sense. ^^ 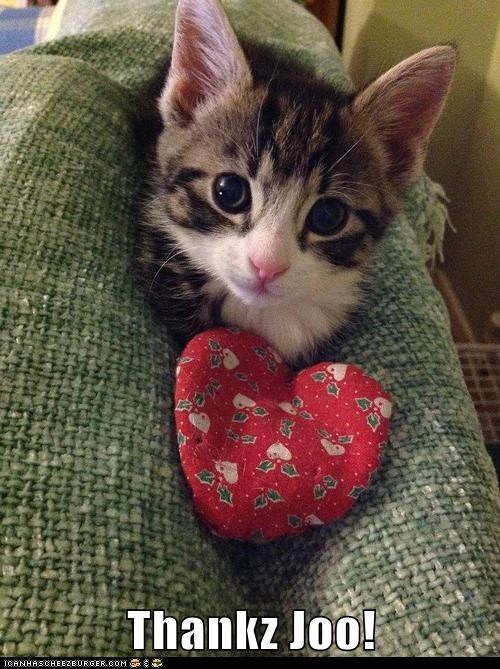 *This is still my most viewed book review.
Posted by Rachel Noel at 12:59 PM